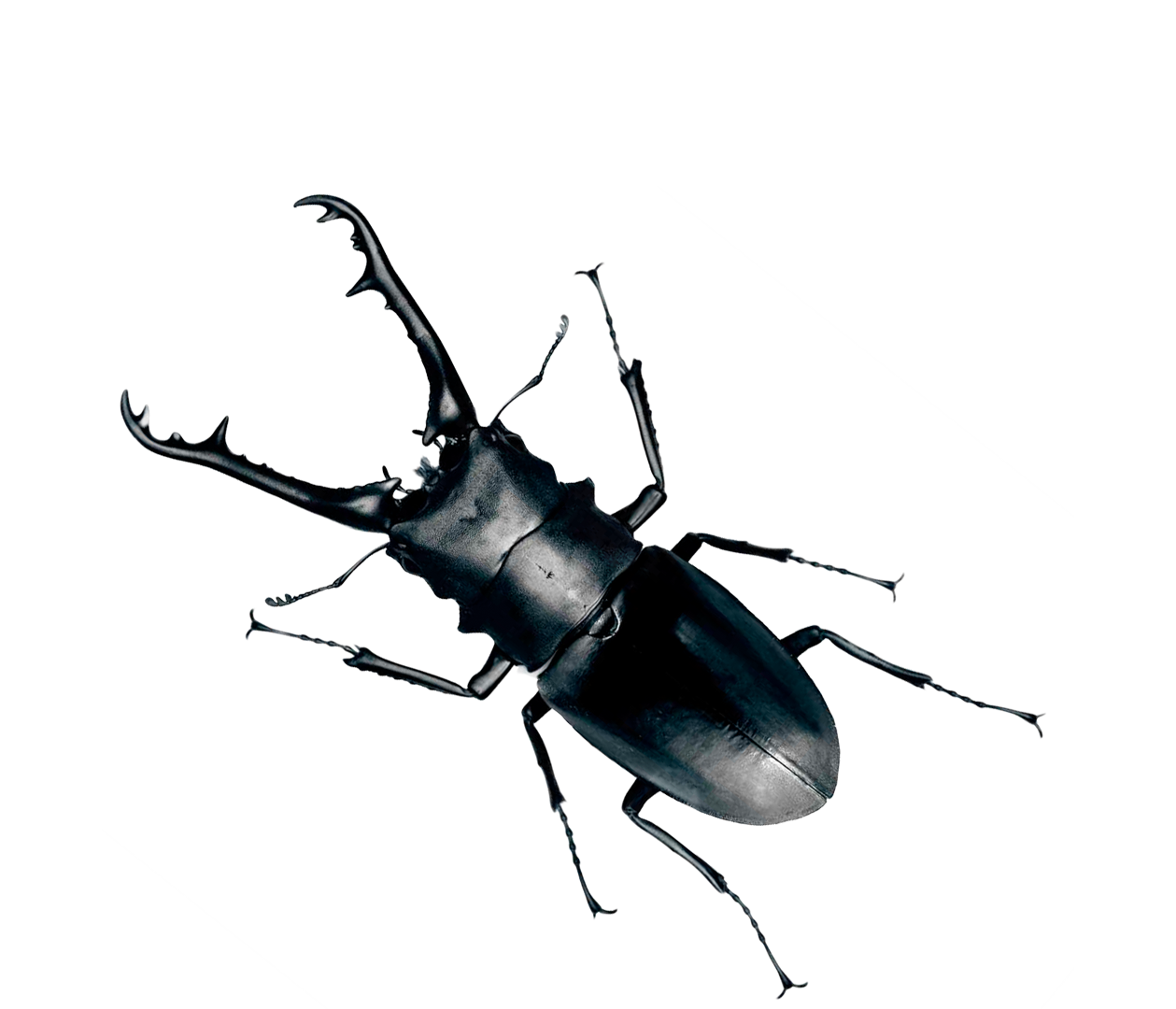 “In his 1911 essay ‘The perception of change’ the French Philosopher Henri Bergson addresses the problem of change and its perception by reframing it as a theory of motion. He invokes the famous paradox of Zeno, in which Achilles races a turtle that is given a head start; as both the turtle and Achilles start the race, a strange thing happens: The instant Achilles reaches the point where the turtle was starting off, the turtle has already moved on and is at another point. The moment Achilles gets there, the turtle has moved on again, and so on; Achilles, although running much faster than the turtle, never catches up with it, but just covers smaller and smaller distances and reaches an infinitive amount of points, that the turtle had always already passed through. Zeno thus, turns motion into statis. As Bergson explains, Zeno does so, by playing a trick with his readers: he does not actually portray Achilles movement, but space; instead of treating Achilles running as one indivisible trajectory, his analysis turns towards the represention of space depicted by an infinity of points on the line of movement. As Berson argues, movement though cannot be adequately depicted just as positions in space. In abstracting movement as the crossing from point A to B, we cannot help but think of the movement’s relation to those points as a stop. That would mean, tough, that in order to represent movement through space, we are actually thinking immobility, and consequentially not describing movement but space. Instead, Bergson pleads for the perception of movement as movement, as the property of continuous change that is inherent to all things and all beings – he grounds his analysis of movement as an ontology of change; his critique of a positional representation of movement turns to a critique of the perception of change being just a connection of different states – or positions – of being.”